You are here: Home1 / About the Kubb World Championship2 / FAQ

Q: If you miss the king with you last baton, do you loose the match?
A: No, this rule is not used in the championship, if the king is missed the game continues as usual.

Q: We are more than 6 players in our team, can we take turns in throwing the batons.
A: Yes, as long as swap takes place between throwing rounds.

Q: Are you allowed to pile kubbs that have touched each other?
A: No, according to the world championship rules no piling is allowed.

Q: Which team starts throwing in a match?
A: The teams decide that for themselves. But we recommend that you agree on something before the match starts. If the teams cant agree you do as follows: One player from each team throw one baton. Closest to the king wins. The baton is allowed to touch but not to knock the king down.

Q: If you hit a kubb that falls but then rises again, what do you do?
A: If a kubb has been overturned it counts as fallen.

Q: Can any team participate in the championship?
A: Yes, the competition is open for all that wish to join in. 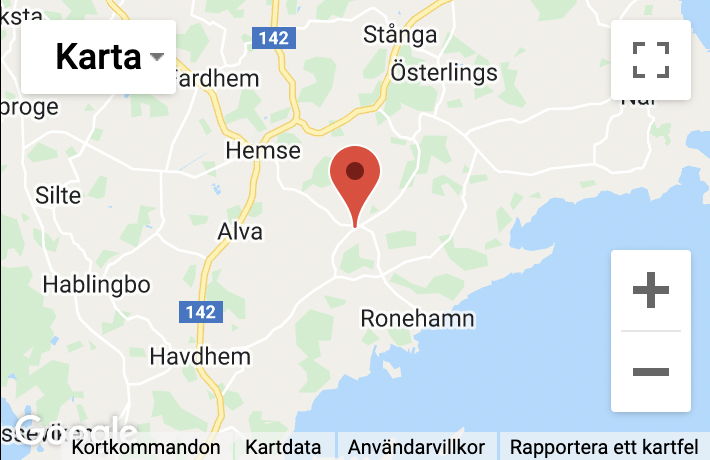